Everything you need to know about studying in Belgium as an international student.

Why study in Belgium?

As the established hub for European politics the capital Brussels has more journalists and ambassadors than Washington DC and is a base for international business.

If you choose to study a degree in Belgium, you will be living in the heart of Europe with excellent universities, great career prospects and the chance to influence European business and politics of the future.

Search for a university

What are the best programs in Belgium?

Bachelor’s degrees without the master’s component are classed as either ‘professional bachelor’ or ‘academic bachelor’. The first is vocational, while the second is designed to prepare students for a master’s degree and is more academic.

Like most of Europe, Belgian universities can specialise in particular fields, as is the case with business schools, medical universities and engineering universities.

Whether you’re looking to study for a BA, BSc, MBA or doctorate degree, Studee can help you find the perfect place to study in Belgium.

What the experts in Belgium say

What is the cost of studying in Belgium?

Belgium can be a very affordable option for some international students. Tuition fees in Belgium for those from inside the EU and EEA can be as little as €850, however private institutions may charge considerably more. If you’re from outside of the EU and EEA then tuition fees will cost between €1,500 to €5,000 a year.

Living costs in Belgium are regarded as high, however they are significantly lower than many other places in Europe.

Where can you study in Belgium?

Belgium has a complex education system due to the mixture of influences in its society. The country has three separate communities stemming from three languages: Flemish, French and German. Each community has its own government, parliament and education system. You should decide which community and type of education best fits you for study in Belgium.

Belgium is an easy country to travel around – you can get to most places of interest in the country within two hours of Brussels.

What are the requirements to study in Belgium?

Specific program requirements are set by Belgian universities and may differ between programs. You will need to have completed secondary education for a university to determine whether or not you meet their qualification standards. 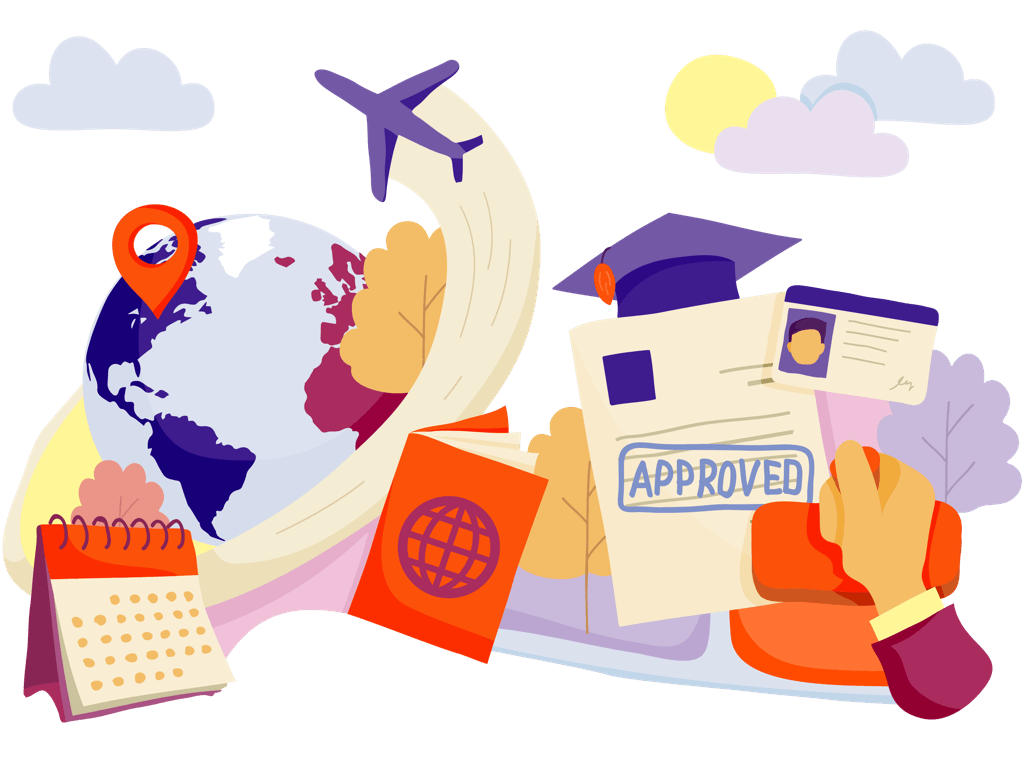 You’ll need a Belgian long stay visa if you are an international student in Belgium that is not from the EU or EEA.

Applying for a visa to study in Belgium has to be done directly through a Belgian embassy or consulate.

Working whilst studying in Belgium is possible up to 20 hours a week: you usually need to get a specific work permit alongside your visa in order to work part time.

How to study in Belgium