Every year millions of young people across the United States of America pin their hopes and dreams on going to college to further their education. With so many colleges to choose from, it can be overwhelming knowing where to start. College is so much more than getting a bachelor’s degree, it’s about the excitement of moving out and living independently, the anticipation of the first day in the classroom, a new area to explore, and of course the lifelong friends made.

To help students find the best place to study, we’ve compared the cost of tuition fees, rent, and board, the percentage of the population made up of 19-25-year-olds, average salary, crime rates, happiness index scores, the weather and finally the number of top universities in each state. 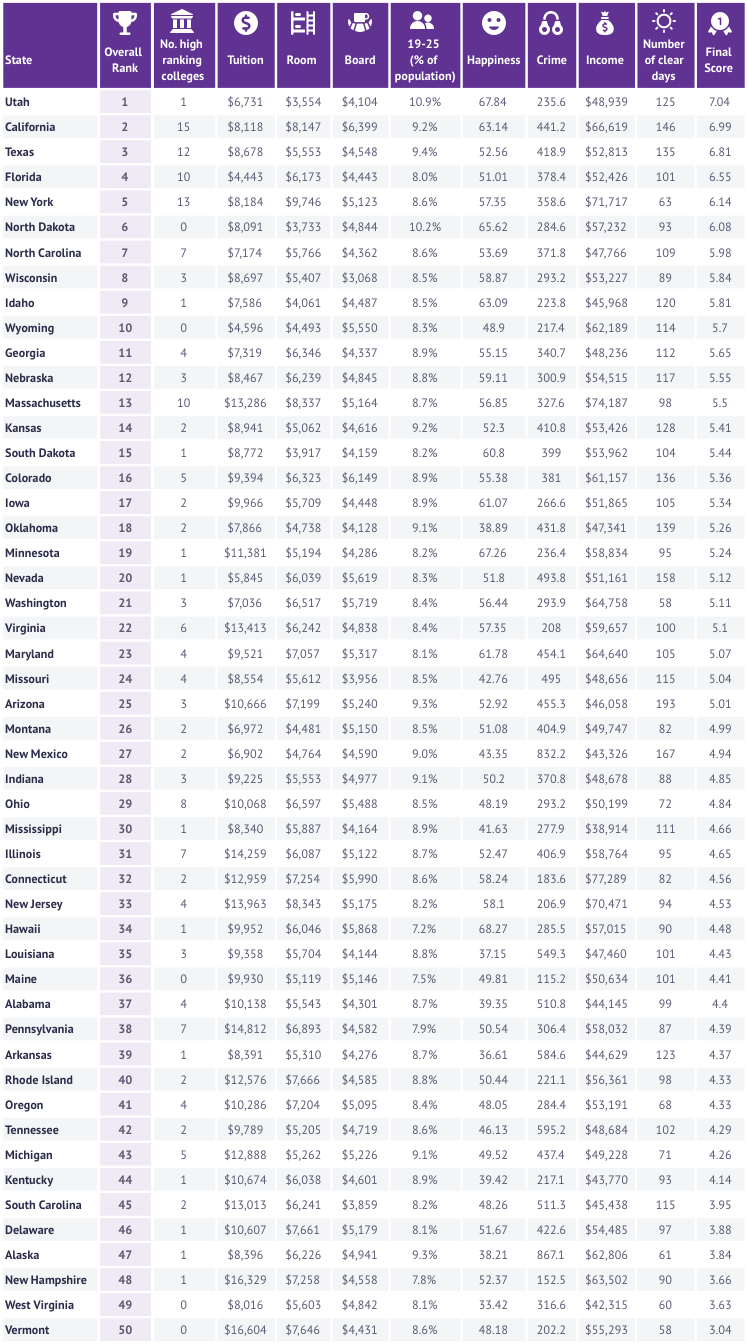 The 10 best states to be a student 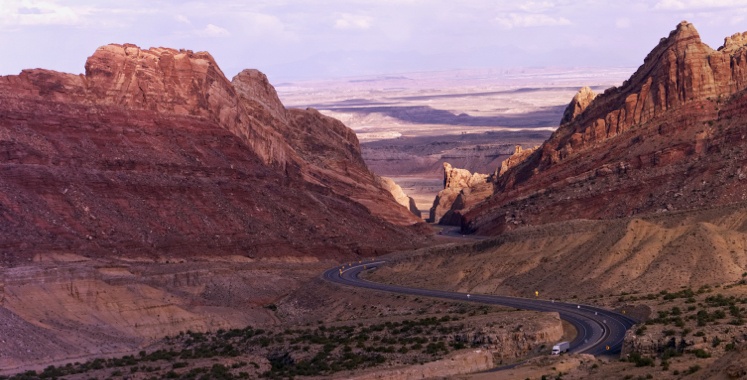 Utah has been crowned the best state to be a student. It has lower than average tuition costs and the highest percentage of 19-25-year-olds. Utah is the second happiest state in the USA and boasts five national parks, making it a great place overall for students. 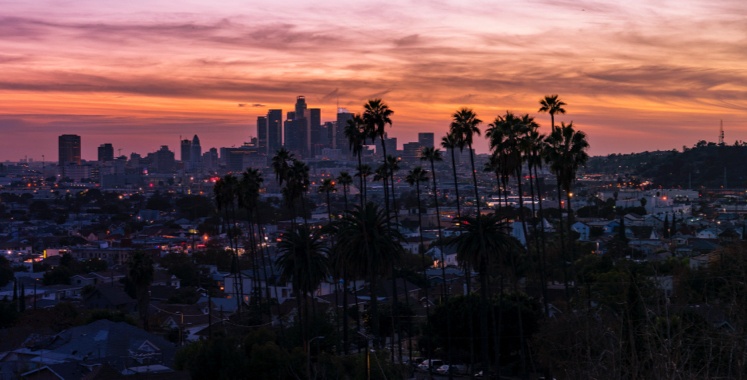 Home to 15 of the top universities in the United States, it’s easy to see why California is a strong choice for students looking to get a top-class education. You’ll pay less than average for tuition but the cost of a room and board will both be pretty expensive. 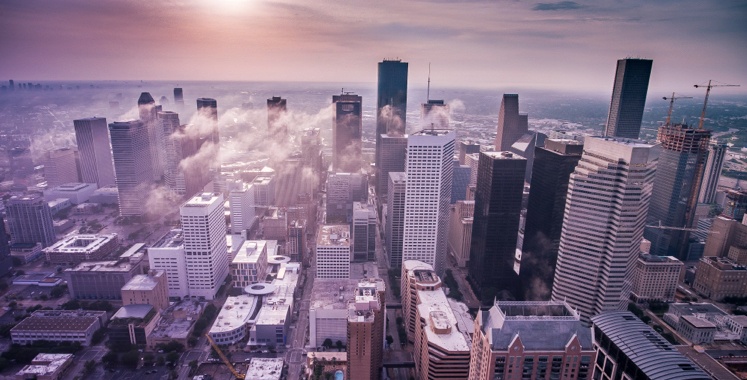 Texas is home to 12 of the top colleges and famous institutions like the University of Texas at Austin, and Rice University. The state scores above average for every category other than income, so ambitious students may want to move once college is over. 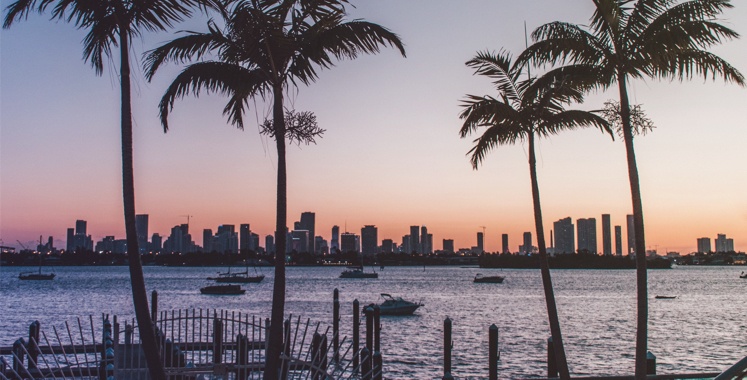 Florida is home to 10 of the top colleges but has the lowest average tuition fees in the US, so it’s perfect if you want to keep costs low but still want a world class education. The sunshine state has plenty to offer students with their amusement parks and gorgeous beaches. 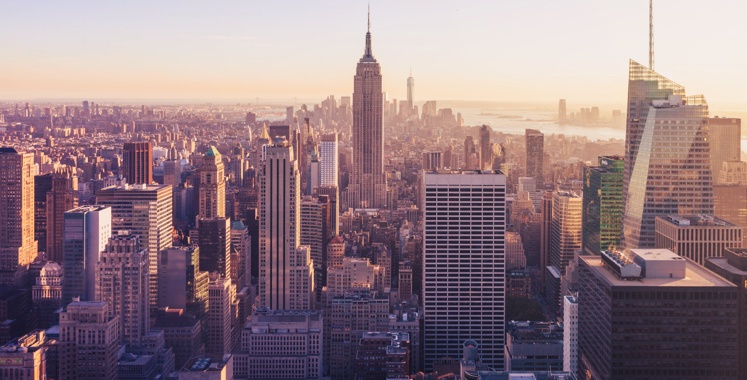 Whether you’re a theatre lover, food connoisseur, bookworm, or history buff, New York is an amazing place to study. Tuition costs less than average, however, you’ll pay more than average for your room and board. 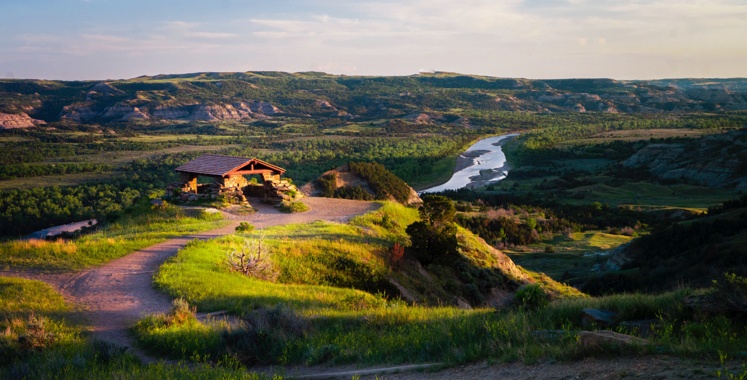 The tuition costs and cost of a room in North Dakota are below average. The population is young and some of the happiest in the land. The crime rate is low too, making it a solid choice for students looking for a great college experience without a high price tag. 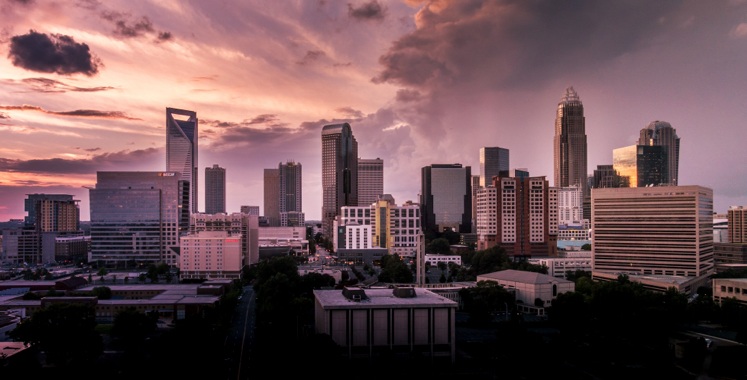 North Carolina offers cheaper than average tuition, room and board. The state scores well across all the other categories. With its broad landscapes ranging from Atlantic beaches to the mountains of the Appalachians, it’s a great, diverse place to study. 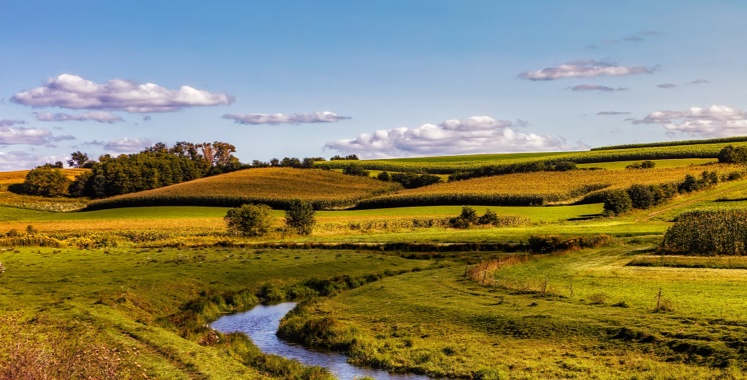 For money-savvy students, the dairy capital boasts cheap board, rooms, and tuition. Wisconsin ranked the cheapest of all the states for board, leaving students with more money to enjoy their beer. 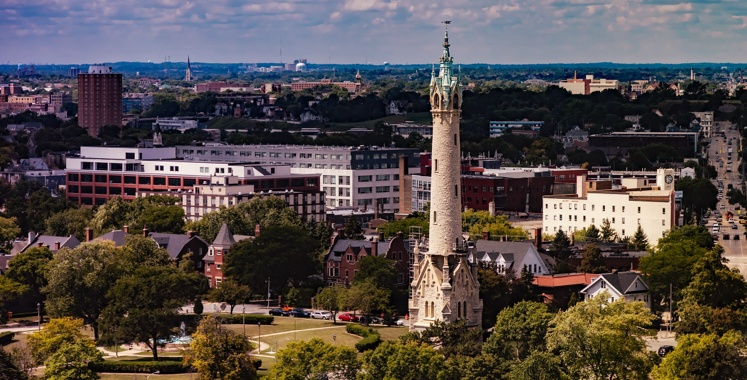 With low crime rates, high happiness levels, and cheap rooms and tuition, Idaho is great if you aren’t too worried about league tables. Idaho is a state full of wilderness, perfect for students who love hiking. 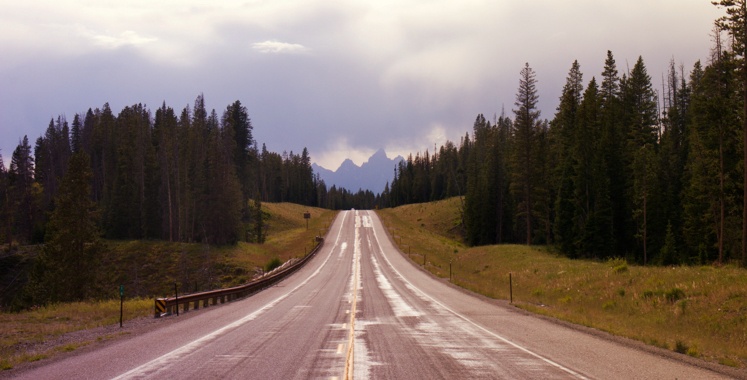 If you’re looking to study somewhere that's easy on the wallet then Wyoming could be a great option because it offers the second cheapest tuition in the US. With six national parks, it’s the perfect state for students who want to avoid city life and spend time in the great outdoors.

Florida has the lowest average tuition cost of all the US states, so any money saved can be spent in their world famous amusement parks.

It’s no surprise Hawaii ranked as the happiest state - stunning beaches, breathtaking waterfalls and beautiful weather makes it the perfect place to find happiness while studying.

California has some of the best universities in the US. It's home to prestigious colleges like Stanford, California Institute of Technology, and the University of California, Berkeley.

For students who want to avoid criminal activity, Maine has the lowest number of violent crimes in all the states. It’s a safe place to study for your bachelor’s.