In September, students travelled across the country to move into their university accommodation, only to be asked to stay in their rooms, receive lectures online and have now been given a deadline to leave for Christmas.

Studee conducted research using data from Save the Student to work out how much students could have saved by staying with their parents and studying from home this year. 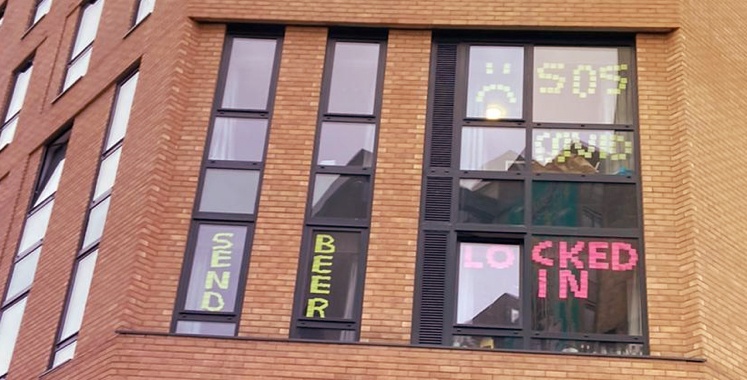 Student accommodation in Bristol, October 2020 Shockingly the results showed that over a year long period students could have saved on average £7871 if they hadn’t moved to university and instead stayed living at home with their parents.

There has been growing unrest at universities with students resorting to holding rallies* and rent** strikes because they feel the government urged them to return to campus, spending money on rent and utilities, when they could have continued studying from their family home without paying thousands of pounds to isolate in a bedroom on campus.

The amount of rent students pay varies across the country with the average being £5,440.

Students in London have the highest average rent amount of £7,131 and those in Northern Ireland paying less than half of this amount at £3,288. 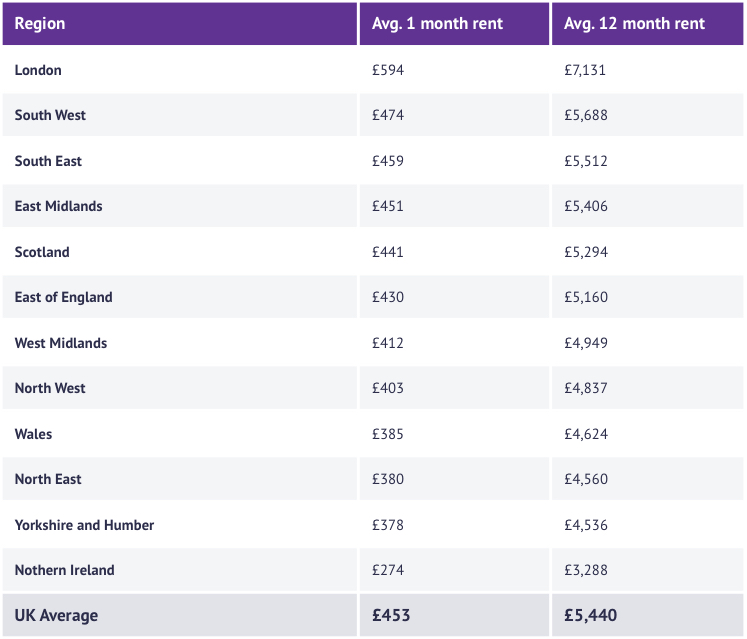 According to the NUS, 61%*** of students work part time to support themselves financially whilst studying. Due to past and current restrictions, it’s likely many students will be out of work as 16-25 year olds are twice as likely to have lost their jobs compared to older workers**** , putting them under even more financial pressure with 3 in 4 students concerned about how they will pay their rent***. 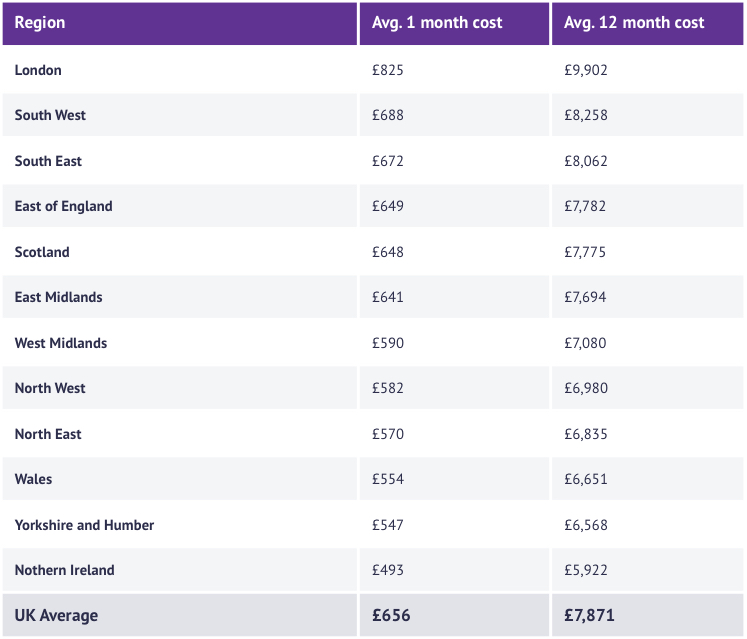 Where a student is studying determines how much they would have saved living with their parents and not paying bills associated with moving out.

Unsurprisingly, those studying in London could have saved the most - nearly £10,000. Students studying in Northern Ireland have the smallest saving of £5,922 which is still a huge amount of money to pay for being in isolation for weeks.

Those studying in Bangor could have saved the most - over £8,500. Students studying in Wrexham have the smallest saving of £5,808. 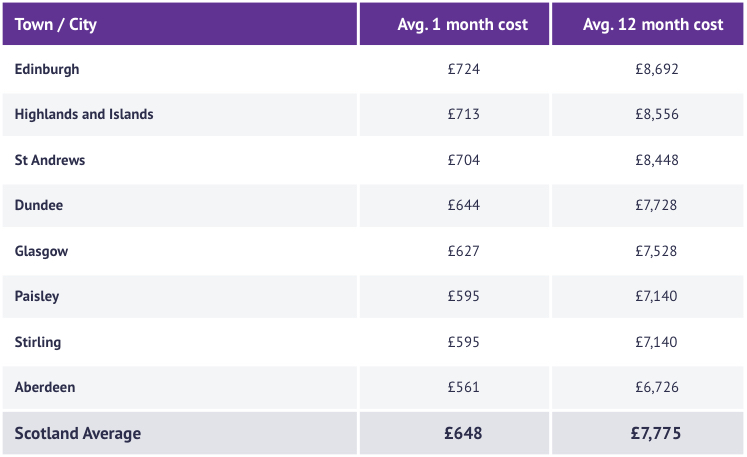 Students studying in Edinburgh could have saved the most - over £8,500 whereas those studying in Aberdeen have the smallest saving of £6,726.

What our expert thinks:

“Students have had an incredibly difficult year, and it's easy to understand why they feel so aggrieved - they’ve been told to come to campus, only to be kept in quarantine and taught online. They could have easily studied at home without spending additional money on top of tuition fees to live close to or on campus.

“It will be interesting to see how many students actually decide to return to campus rather than staying at home after Christmas - I wouldn’t blame them if they opted for the cheaper option of staying with Mum and Dad. I can’t help but feel really sad for the students of 2020 - they’ve been dealt a really bad hand. It’s crucial universities take this additional cost for students into account when the decision is made to move to fully online lectures. Transparency is vital and decisions need to be communicated early to leave time for students to make arrangements. It’s not fair to leave things to the last minute. Equally this is a really difficult time for universities who rely on the income from students to stay afloat and the balancing act is becoming increasingly precarious.”

“I feel lucky that I decided to live at home with my parents rather than moving onto campus as I was only told with a couple of months notice that the first semester would be 100% online lectures, many other students weren’t so fortunate. Those who are paying to live on campus are likely to feel like they are missing out, especially with lectures moving online.

"Students shouldn’t have been asked to return to campus when things weren’t set up to accommodate this - it was all very confusing. A lot of hassle could have been avoided by making a clear decision on courses being taught online where possible to give students certainty on what to expect and decide what is best for them.”